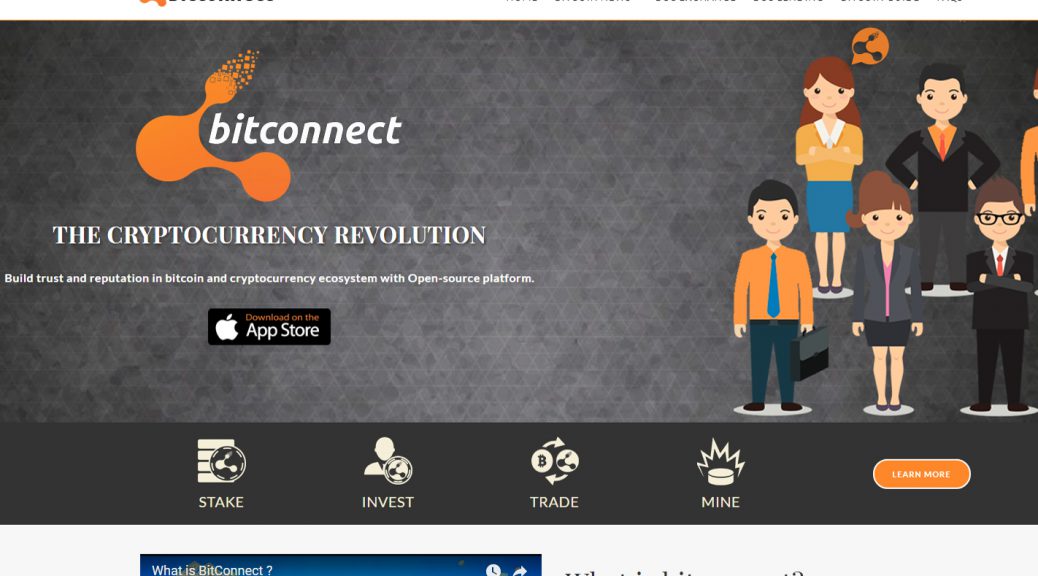 The company behind the controversial cryptocurrency BitConnect has announced that it will close down its lending and exchange platform.

BitConnect’s lending service will be shuttered, effectively immediately, while its exchange platform will close in 5 days, according to a post on its website published Tuesday.

“In short, we are closing lending service and exchange service while BitConnect.co website will operate for wallet service, news and educational purposes,”

The announcement blames a myriad of factors, perhaps most notably the cease-and-desist letters issued in recent days from regulators in Texas and North Carolina.

Both letters stated that BitConnect was engaging in the sale of unregistered securities tied to a token sale.

“These actions have become a hindrance for the legal continuation of the platform.”

The post also blamed “bad press” that has “made community members uneasy and created a lack of confidence in the platform.”

BitConnect has been accused of constituting a Ponzi scheme, and several figures in the space, including the founder of ethereum, Vitalik Buterin, have levied criticisms against it in recent months.