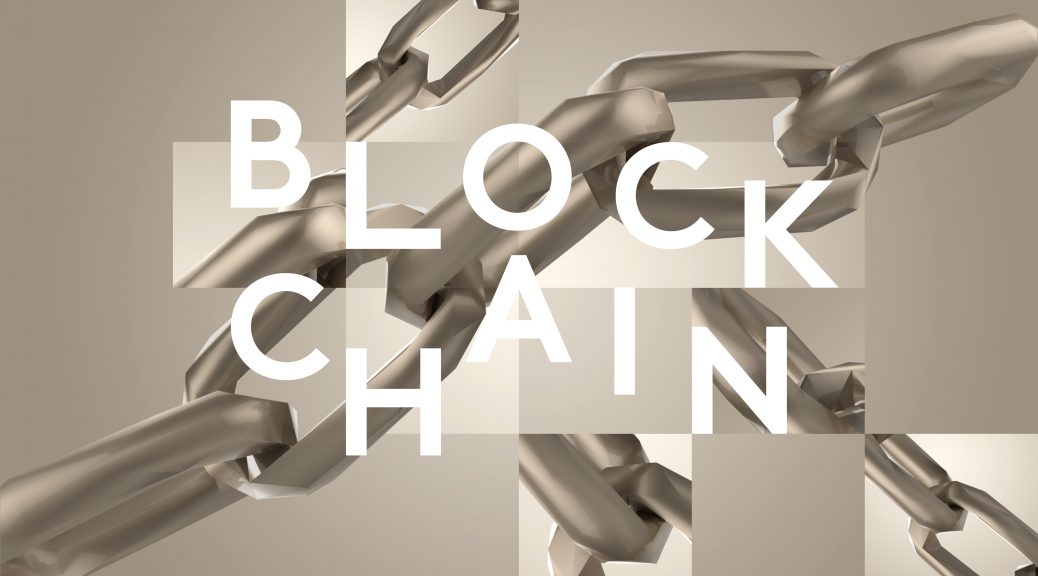 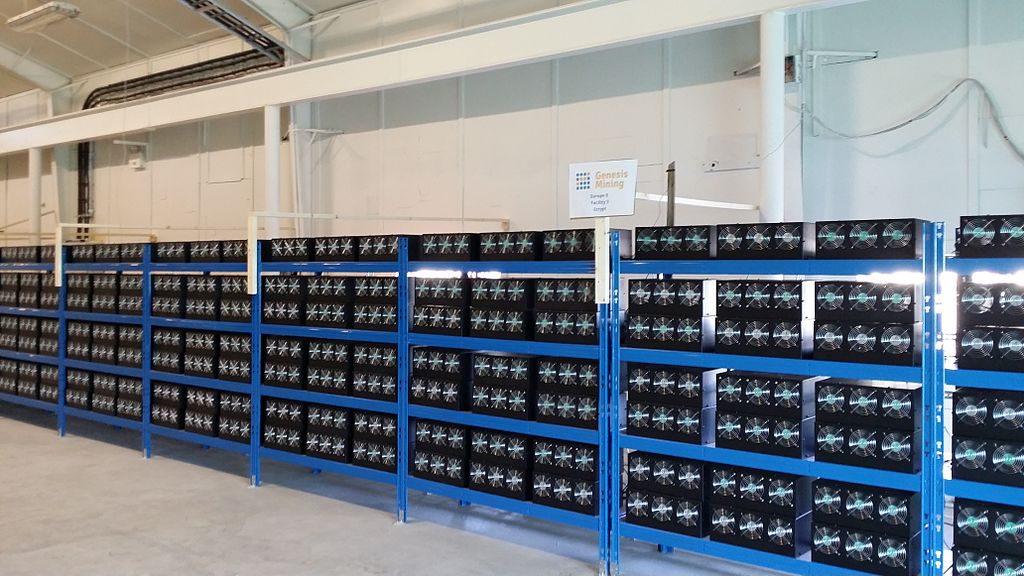 Throughout history, every great breakthrough often came with negative consequences and side effects.

Think about Marie Curie. Her research on radioactivity is what makes X-rays possible today. Unfortunately, her discoveries and remarkable research are also what killed her.

What about the Internet? It’s the most revolutionary invention for generations and holds countless opportunities that benefit billions of people around the world. However, cybercrime has never been higher and expected to reach $2 tln by 2019.

It’s the same story with Blockchain. The technology has the potential to revolutionize every industry it comes into contact with. However, its biggest application remains in the cryptocurrency industry.

And with the current excitement surrounding this industry, it’s easy to overlook the side effects that come with such a disruptive breakthrough.

Energy-craving Blockchain can have devastating consequences for the environment
Mining popular cryptocurrencies, such as Bitcoin, requires extremely powerful computer hardware that can solve complex mathematical equations. To run these computers burns up a lot of energy, mostly from non-renewable fossil fuels.

And as the price of the digital coin sores so too does the number of people looking to get in on the action. 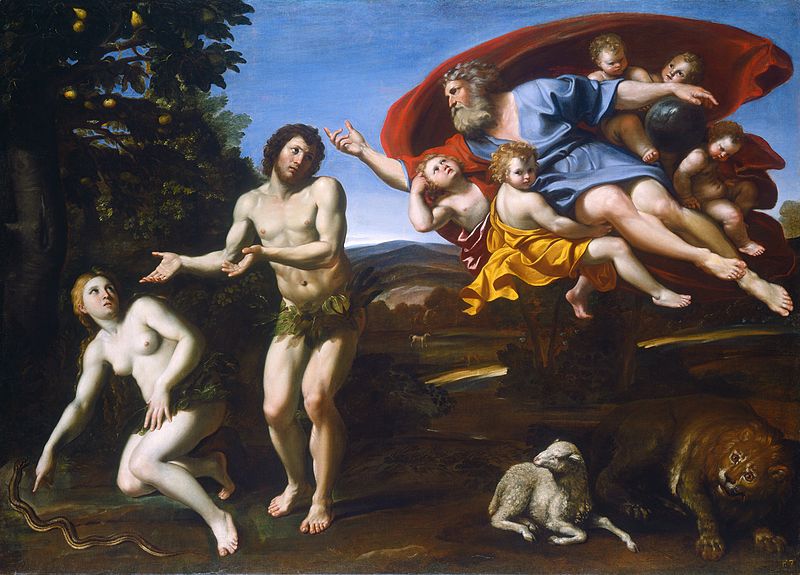 What’s wrong with this picture?

The front page of The Wall Street Journal, Tuesday:

It’s not a good thing that a single company can get the political leaders of so many American cities and states to scramble over each other to try to lure $5 billion in spending on some new buildings.

The story shows that Amazon’s influence over American urban life is far more than one company deserves: over tax policies, over city planning decisions, over the aesthetics and culture of our communities. Society’s interests lie in sustaining a dynamic, innovative and evolving economy, not one in which hegemonic companies have oversized sway over everyone’s decision-making.

This is the core problem of centralization in the internet age – a pet topic for those of us who believe the ideas behind blockchain technology can point us toward a better economic model.

Amazon is not alone, of course. But it’s in a very select group. An acronym has emerged to define the small club of digital behemoths to which it belongs: GAFA (Google, Amazon, Facebook and Apple).

Two other WSJ stories this past week bring home the distorting influence of two other members of that club. One was Christopher Mims’ column about Facebook’s “master algorithm,” which in determining what we see and read is literally dictating how we think. The other was about Google winning the quantum computing race, a prize that will afford the winner unimaginable competitive advantages in data-processing capabilities.

Meanwhile, with my iPhone 6’s screen cracked and its functionality deteriorated since I upgraded to iOS 11, I’m tempted to switch to a Samsung phone, but don’t want to lose all the data and connectivity that the Apple universe has locked me into. And I know that with the Android OS, I’d just be getting Google’s version of the same dependency anyway. 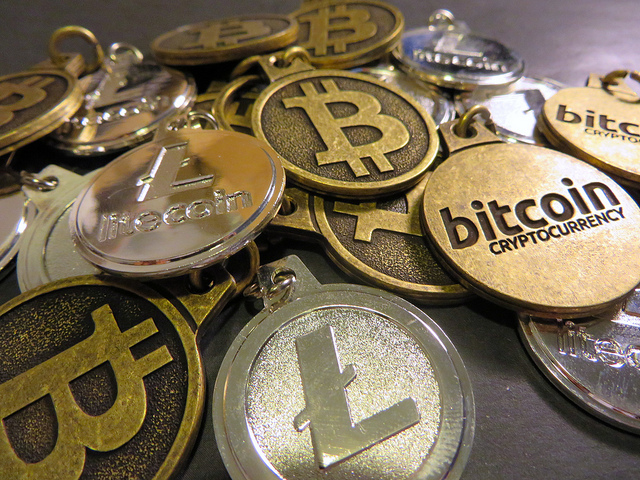