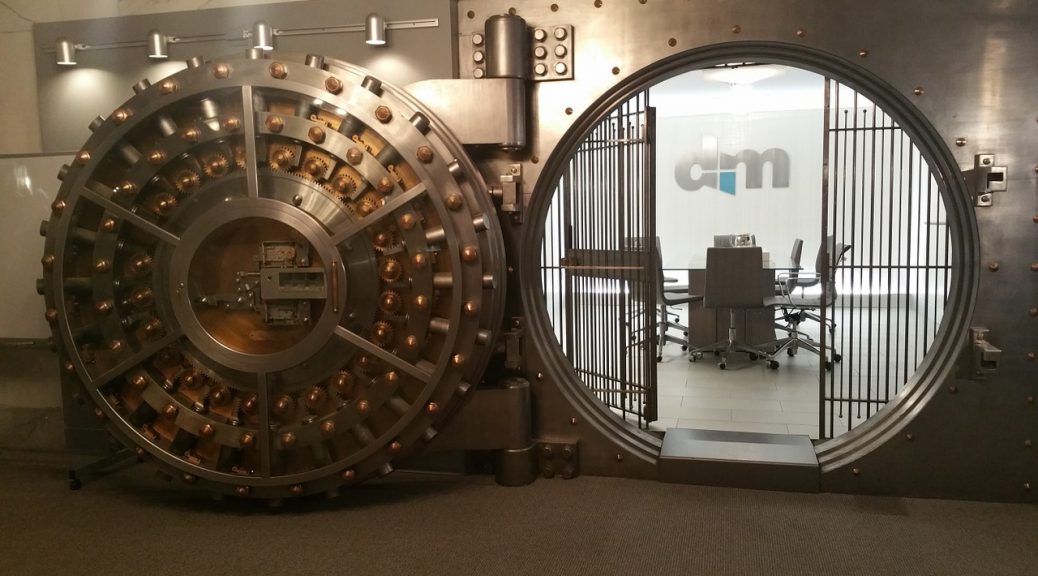 Bitcoin has been touted as the currency for the people as its decentralized platform allows for its users to be free of the banking monopoly with their exorbitant fees and charges.

Crippling debt cycles and unbreakable lending policies which are not conducive to economic empowerment have long dogged society forcing the new generation to seek alternative; this is where Bitcoin has come in.

Now, a man in Townsville, Australia, has become a proof of concept for the economic freedom Bitcoin can provide by paying off his mortgage and is funding the development of a new home through profits generated through investing in Bitcoin.

Michael Sloggett first began trading in Bitcoin as a means to pay for overseas acquisitions of supplements for his Townsville supplements store.

But in January this year, he decided to make investments in the currency and the strategy has paid off with the value of the currency soaring from about $900 to $6,000 during that time.

“We paid off the mortgage and bought a block of land at Townsville out of the profits. We are now building a new home,” Sloggett said.