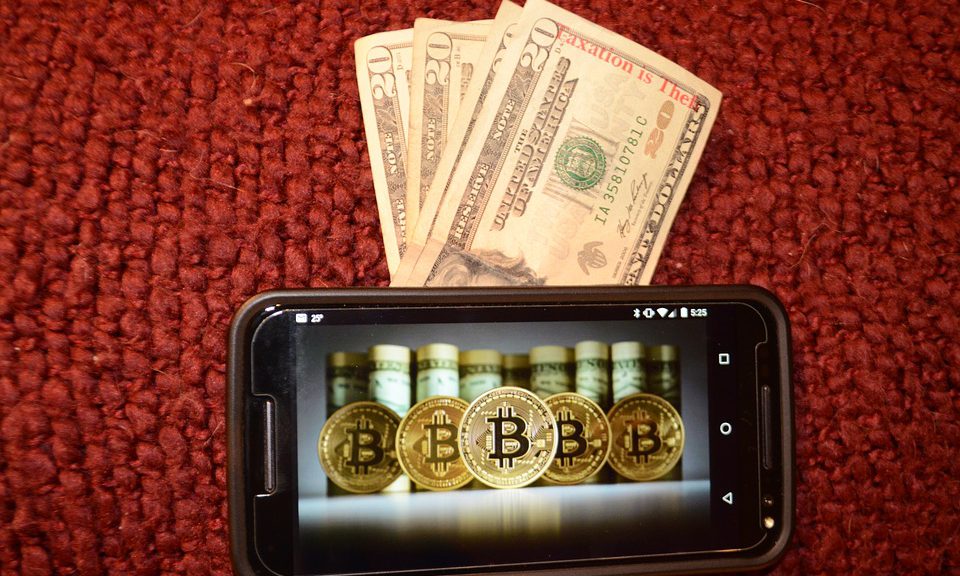 Here are some examples of financial news headlines from the last few days:

Amazing! But this is not unprecedented.

Funny thing is, the charts then are almost identical to the ones today, and news articles look exactly the same. Just add one zero.

The media gobbles this up because people are fascinated by this stuff. Stories of people finding 5000 BTC in an old hard drive that they bought for $25 in 2009, a man throwing away 7500 BTC by accident and scouring a landfill to try and find it, a man buying pizzas for 10,000 BTC?—?It’s the sizzle to the steak and it sells.

People love it when things go up, but what goes up must come down, and Bitcoin is not immune to this. History shows three major “Bitcoin Bubbles”, and a LOT of volatility in between. Swings of 20–30% in one day are not uncommon in the Bitcoin world, but to most people this can be quite terrifying. For example, in the same day when Bitcoin broke $11,500 a couple of days ago, Bitcoin crashed back to $9,600, and lost 20% of its value overnight.

It isn’t just that, there are more. There’s that time it crashed from $260 to $50. Bitcoin was declared dead.