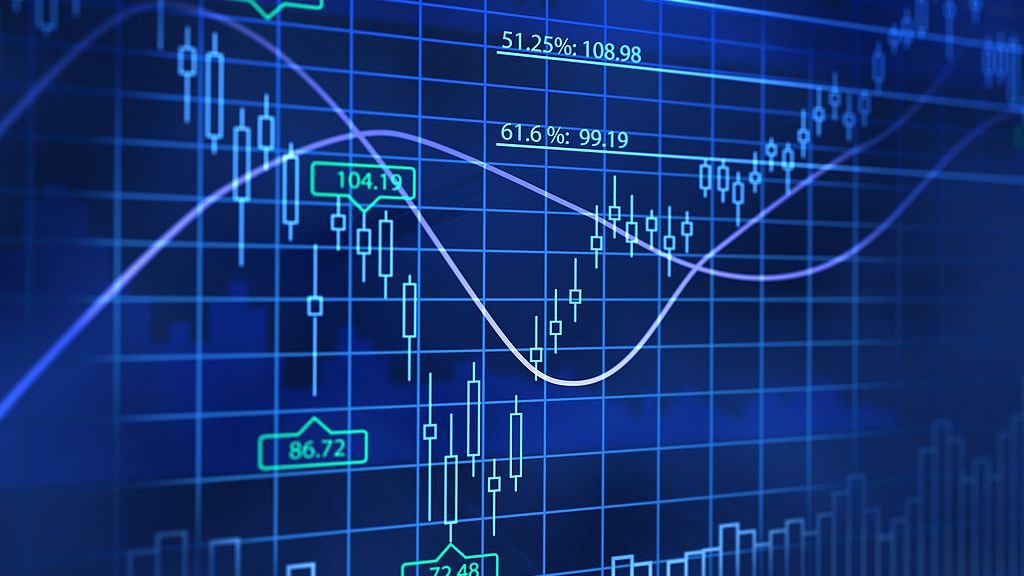 Is Bitcoin on its way to a six-digit price tag? At least the creator of the stock-to-flow model believes so, as the asset’s 2020 performance has resembled the events after the previous halving.

Bitcoin is following the plan like “clockwork” after the third halving, said the creator of the popular stock-to-flow model.

The stock-to-flow model and its variations are among the most popular BTC price prediction tools within the cryptocurrency community. It was created by an analyst going by the Twitter handle PlanB.

The first version, namely the original stock-to-flow ratio, described the stock as the size of existing reserves (or stockpiles) and the flow – the annual supply of bitcoins on the market.

The upgrade that followed was more complex and comprehensive. Apart from including the “stock” and “flow,” it also considered the different phases that BTC has gone through since its inception in 2019. Those include the initial “proof-of-concept,” the “payment” phase, “e-gold,” the latest one – “financial asset.”

The Bitcoin halving is arguably the most vital part of the models because it cuts in half the creation of new coins; hence, it decreases the “flow.” As such, PlanB and the S2F’s supporters follow BTC’s price performance after each halving.

In a recent tweet, the analyst asserted that Bitcoin moves like “clockwork” after the third halving in May.