A senior Citibank analyst has made a grandiose prediction for Bitcoin in a recent note to institutional clients—even drawing comparisons with the gold market of the 1970s.

In brief
– A senior Citibank executive predicts Bitcoin may reach the six-figure price mark in 2021.
– Bitcoin’s rise has been similar to gold in the 1970s, the executive said.
– The rise of state-backed digital currencies also shows a changing regime, one that supports the growth of Bitcoin, he added.

Tom Fitzpatrick, a managing director at US bank Citibank, has predicted Bitcoin’s price may reach over $318,000 in 2021 as per a note to institutional clients last week. He called the move amidst an uncertain macro environment and its similarities to the gold market of the 1970s. 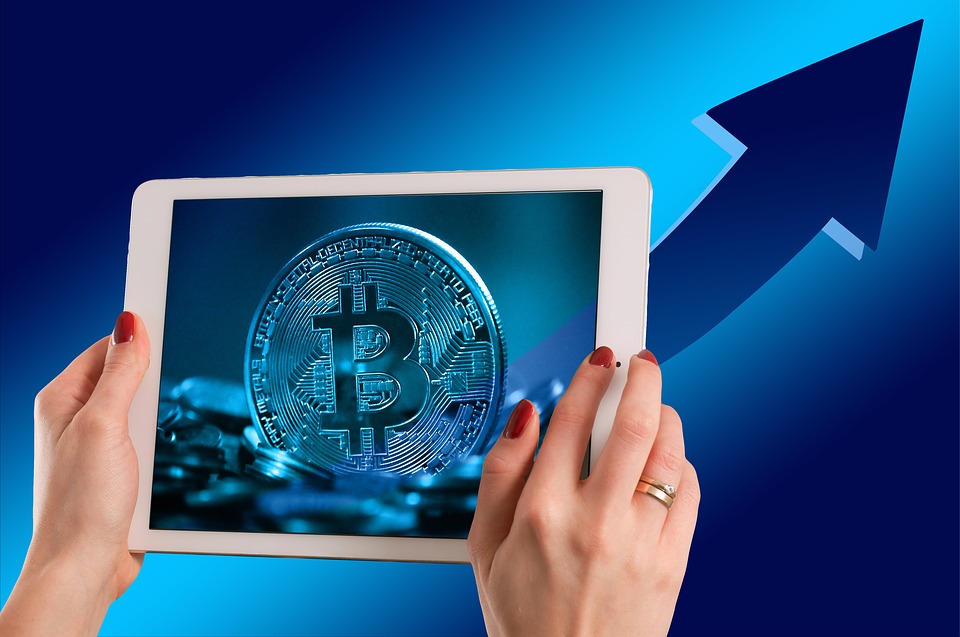 While long called “digital gold” by crypto fanatics, Bitcoin has so far been a poor store of value (due to its infamous price swings) or medium of transfer and has emerged as a trading vehicle instead. However, as per Fitzpatrick, such a backdrop is exactly what primes the asset as one that would sustain an eventual “long-term trend.”

Using technical analysis—forecasting of future asset prices using past examples, similarities, and data—Fitzpatrick put out the six-figure Bitcoin prediction if it followed a similar trajectory of the past seven years.