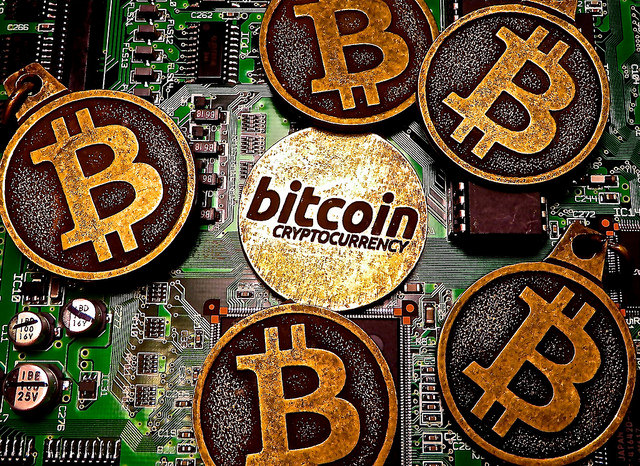 Bitcoin is constantly the subject of controversy, bringing out pundits, skeptics, and critics of all kinds and of various domains. Economists call it a bubble, investors call it rat poison, and environmentalists claim it is slowly killing the planet.

Energy FUD is an easy target for the cryptocurrency due to the complex, proof-of-work consensus algorithm that requires power to operate, but according to a relatively new figure in Bitcoin investing, the answer to dispelling the energy FUD lies in Elon Musk. But why?

The Bitcoin Network Energy Consumption Conundrum
When Bitcoin was first introduced more than ten years ago by Satoshi Nakamoto, nothing else like it existed in the world. Today, thousands of cryptocurrencies exist all based on some form of the original blockchain technology that launched with the Bitcoin network.

To solve the double-spend issue plaguing past attempts at making digital cash, and to keep the network itself and its assets decentralized – meaning able to function without a third-party intermediary such as a bank – Satoshi added the proof-of-work consensus mechanism.

Mining is the intensive process of converting energy into the computing power necessary to keep this system in operation. The larger the Bitcoin network grows, the more computing power and therefore energy is required to keep it chugging along.

The network now consumes more energy than small countries like Switzerland and Argentina, and as it expands, so will the demand for energy. The recent growth of Bitcoin adoption almost overnight has environmentalists sounding the alarms, but it isn’t nearly as bad as it seems.

In fact, one CEO could be the answer to the energy FUD once and for all.

Coming To Save Crypto: How Elon Musk Is The Answer To Energy FUD
Elon Musk has now become synonymous with crypto, whether he meant to or not. For years, the Tesla and Space X CEO has spoken out on Twitter about Bitcoin and Dogecoin, even being cheekily labeled as the “CEO of Dogecoin”

Musk’s Tesla recently disclosed a substantial BTC buy, adding the green-focused company to the many who now hold the cryptocurrency as part of their corporate treasure strategy.

Relative newcomer to the Bitcoin space but heavy hitter, Anthony Scaramucci, says that Musk is the best come back to any claims regarding the ongoing energy FUD surrounding the crypto sector.

Scaramucci claims that “no living person has done more to protect the planet against climate change” than Musk, and the idea he’d support something so harmful to the environment is “absurd.”

Instead, he says that Musk sees the future in a different view, and understands that renewable energies will replace the current environmentally harmful mining processes keeping Bitcoin going, and will convert that renewable energy into monetary value with the potential to demonetize gold, art, equities, and just about everything else.