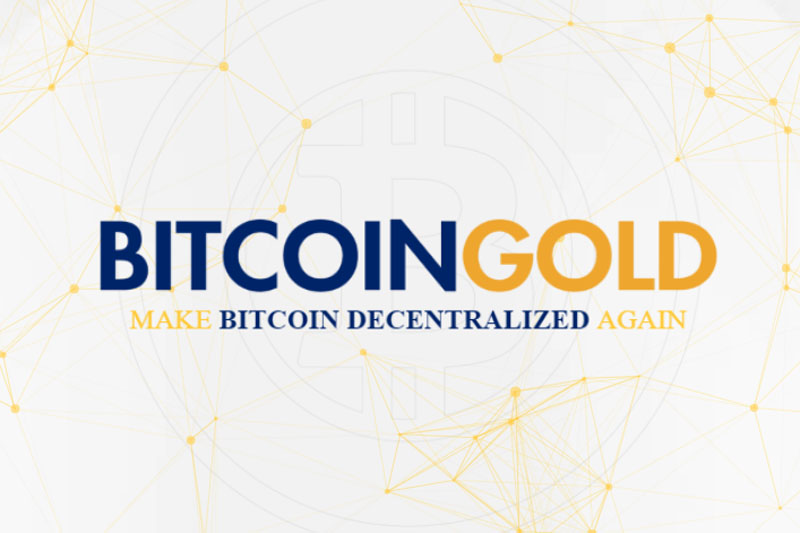 It looks as if Bitcoin will experience at least two more “coin-splits” soon, which (more accurately) will result in the creation of new coins.

On October 25, Bitcoin Gold (Bgold) will split off from Bitcoin to create an ASIC-resistant cryptocurrency. A few weeks later, a significant group of Bitcoin companies wants to hard fork according to the SegWit2x plan as defined in the “New York Agreement” (NYA), which will probably result in yet another new coin.

The good news is that each BTC will effectively be copied onto both the Bgold and the SegWit2x blockchains. If you hold Bitcoin private keys at the time of the forks, you should be able to access your BTG and B2X coins as well.

The bad news is that such forks can be somewhat messy and risky. If you’re not careful, it’s easy to lose your BTC or B2X, and maybe your BTG.