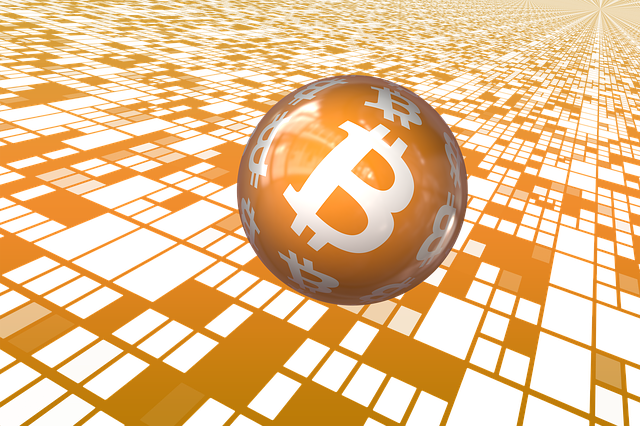 Bitcoin soared to another milestone Friday, as the digital currency breached $6,000 for the first time to put its gain in 2017 to more than 500 percent.

As bitcoin continues climbing, Twitter users are speculating that the rise could be driven by everything from a cash shortage in Zimbabwe to an increase in margin trading. If one thing is for sure, it’s that speculation has a part to play in the top digital token’s latest surge.

The push higher comes just three days after bitcoin suffered its biggest one-day drop in a month on rising concern that regulators are increasingly targeting digital currencies. It’s added almost $500 in value in the past two days alone while reaching a record high.