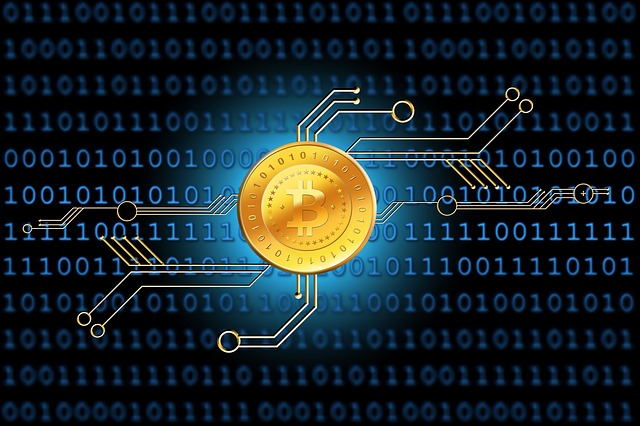 It took less than a month for bitcoin investors to shake off China’s cryptocurrency crack down and Wall Street naysayers. On Friday, the price of bitcoin jumped within striking distance of $6,000 as optimism surrounding the cryptocurrency reignited thanks in part to traders using the Japanese yen.

That comes after the price of bitcoin shot as low as about $3,000 in mid-September, after Chinese authorities shuttered local cryptocurrency exchanges, while J.P. Morgan CEO Jamie Dimon dubbed bitcoin a “fraud.”

But it was neither the U.S. nor China, which have dominated the cryptocurrency markets since its inception, that apparently led to the price of bitcoin to come back up. Until recently, China has represented the majority of bitcoin trading since about late 2013. In 2016 alone, the Chinese yuan represented 96% of all trading with bitcoin, according to data from CryptoCompare, helping the price more than double that year. In fact, trading in China has been so heavy that since 2010, the vast majority of trades has still largely been dominated by the yuan.