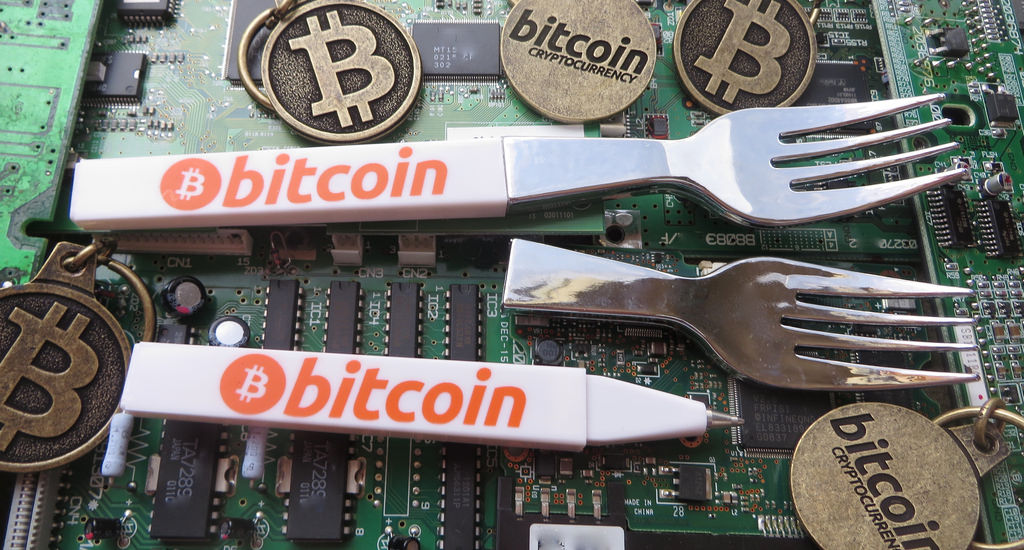 As Bitcoin continues its rapid journey to unprecedented heights, the plot thickens: at least three Bitcoin forks have been scheduled for the month of December, with more to follow in January, February, and March of 2018. Bitcoinist questioned if the sudden rash of Bitcoin forks was “the dawn of the ‘initial fork offering’”.

Super Bitcoin, Bitcoin Cash Plus, Bitcoin Silver, Bitcoin Platinum, and Bitcoin Uranium (which has the quaint ticker symbol ‘BUM’) are all on the menu. Each of these coins claims in its own way to solve the issues of scalability and centralization that have plagued the Bitcoin network, although none of them really seem to have proven that they have the technological basis to do so.

For example, Bitcoin Silver (BTCS), which claims to be making “cryptocurrency accessible to the rest of the world”, claims to have an “incredible team consisting of financial experts, blockchain developers, telecommunication influencers, international law experts, and local business ventures” that are based all over the world. However, none of the identities of any of these supposed team members are anywhere to be found.