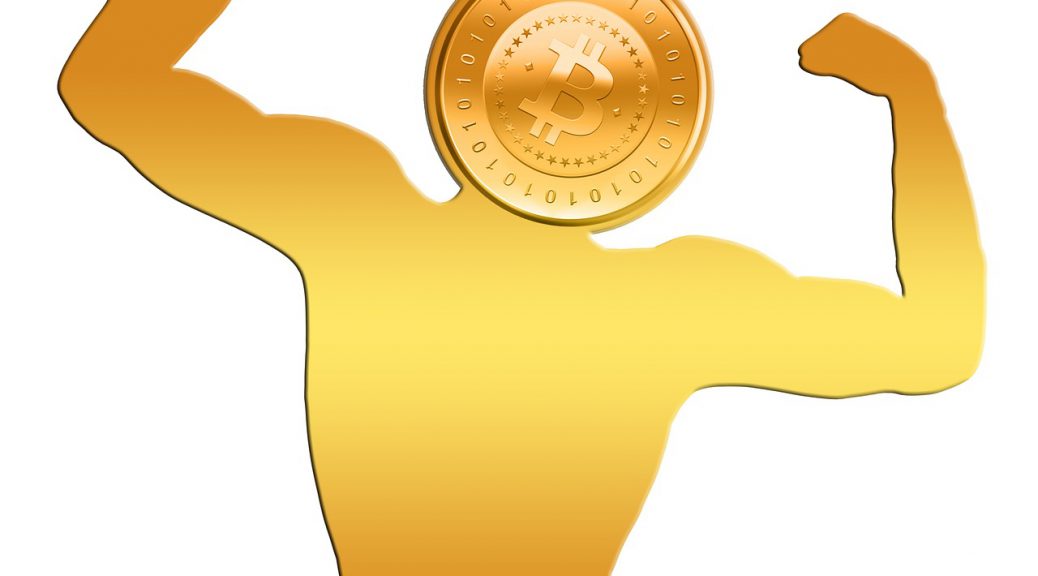 Bitcoin hasn’t changed. But recently, the narratives around it have. While skeptics still dismiss it, at this point it’s obvious it’s not going away.

Last week, an important person in my life asked me, in a cautious tone, if they could ask me a question about my new job. (I joined Decrypt on March 1 after spending a decade at legacy media outlets.) I had a feeling I knew what question was coming. The person’s question came out like this: “You didn’t take the job because you believe in that stuff—like, you agree it’s ridiculous, and you don’t think it’s real, right?”

Well, Bitcoin is certainly real. But I understood what the person meant: Am I a true believer, a crypto crazy? Do I think Bitcoin is going to replace the US Dollar? Do I pray at the Church of Crypto?

No. And I didn’t join a cryptocurrency news site in order to pump coins. (I own less than 1 Bitcoin, which I bought back in 2014 as a reporting tool—I believe crypto journalists should own a little bit to play with because they need to test out the exchanges and products they write about.)

I suspect any journalist who has covered crypto for a few years believes, at the very least, that the technology is interesting, exciting, and potentially transformative. Crypto is cool, even for non-coders. (I still remember the thrill of playing with the 21 Bitcoin Computer, a handheld mini mining rig—really it was just a souped-up Raspberry Pi—from Balaji Srinivasan’s company 21, which he later rebranded Earn and sold to Coinbase.)

I have heard the same person say to me, “When I hear the word crypto, my eyes glaze over.”And that’s perfectly fine. Bitcoin skeptics still abound, and I understand their skepticism. Bitcoin didn’t exist, and then it did, and 11 years isn’t so long in the big scheme of things. For a lot of people, it’s hard to see how something created out of thin air by a pseudonymous person in 2009, that you can’t physically touch, could be worth $60,000. (And who’s to say what the ‘right price’ is for Bitcoin?)

But I do believe something has changed in the last few years, since the mania of late 2017, when many onlookers viewed Bitcoin as a punchline: a larger number of people than ever before at least acknowledge that Bitcoin is something that exists and will continue to exist. They may dismiss it as boring, or nerdy, or stupid, or avoid it as an investment, but it’s clear that Bitcoin isn’t about to vanish or collapse tomorrow.

But those sound bites were almost all from a few years ago, mostly in 2017 amid the notorious ICO boom, when crypto startups made millions through “initial coin offerings” of tokens that, in most cases, served no purpose and had no product behind them. Apart from Roubini, none of those folks have repeated their sentiments at any time recently.

Jamie Dimon has repeatedly walked back his comments, saying in 2018 he regretted calling Bitcoin a fraud, and saying in 2020 that it’s “just not my cup of tea” and that “very smart people” are investing in it. His own bank just filed with the SEC to start offering a “cryptocurrency exposure basket” to clients. His rival bank, Goldman Sachs, is relaunching its Bitcoin futures trading desk this month.

As for Prince Al Waleed’s comparison to Enron, billionaire investor and Dallas Mavericks owner Mark Cuban earlier this month, in an interview with Decrypt, said pretty much the opposite: He raved that if industries like healthcare and insurance start embracing blockchain record-keeping, “There’d be no Enrons. You wouldn’t have the level of fraud that you have now.”