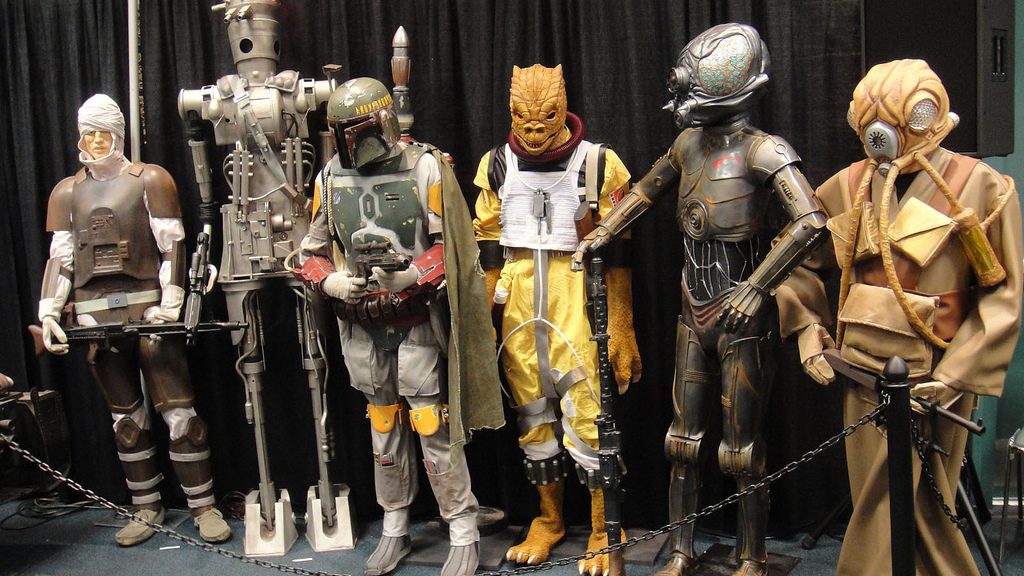 A bounty is a reward paid out for the completion of a certain task.

In the “Old West,” sheriffs used to post bounties in order to encourage bounty hunters to capture dangerous criminals. This concept is alive and well in today’s world and the cryptocurrency space has made it a core concept of its very special culture. In the crypto world, bounty rewards are almost exclusively paid in Bitcoin and ICO tokens.

Bitcoin faucets are websites or apps that dispense rewards in the form of Bitcoin. Visitors can claim this reward in exchange for completing a captcha or task as described by the platform. The main revenue stream from this faucets comes from advertisements.

Back in 2009, Bitcoin faucets used to pay up to three Bitcoin per hour. With today’s Bitcoin prices, that would net around $19k. It’s important to note that back then the Bitcoin price was just a fraction of a cent. Nowadays, faucets pay rewards in “Satoshis,” which is a hundredth of a millionth Bitcoin.

In the ICO space, a bounty program is an offer made by many startups which enables individuals to receive compensation for performing marketing tasks, reporting bugs or improving a product or service. Blockchain startups that plan to hold a crowdsale often allocate a certain percentage of their total tokens to such a campaign.

Bounties are mainly found on forums like Bitcointalk and bounty networks. There are rarely any barriers of entry at all and the only thing a bounty hunter needs to do in order to participate is submit a link to his work. This submission will then be checked by the admin of the campaign who will decide if the submission deserves a reward or not.