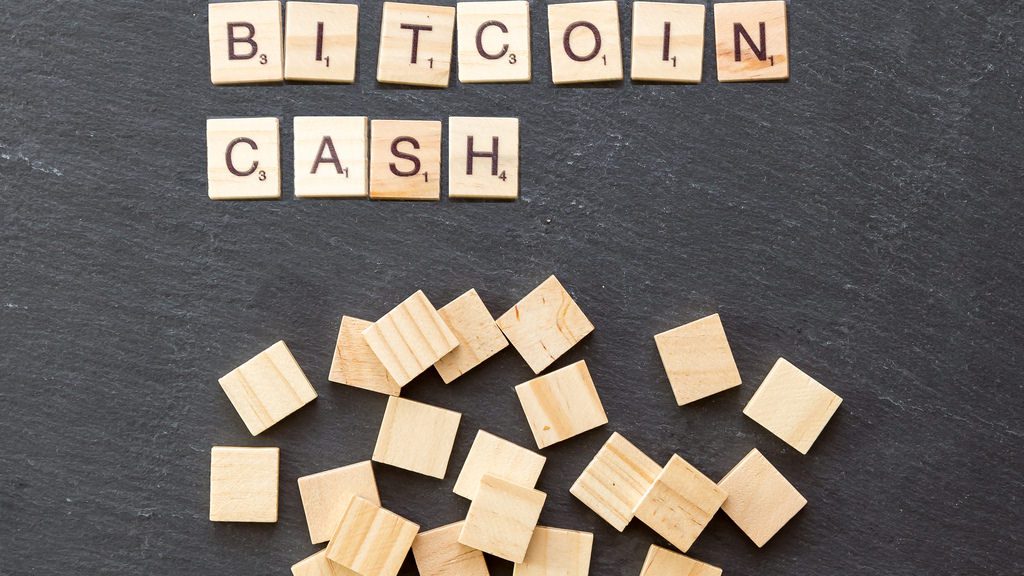 Like it or not, forking bitcoin has become an efficient approach for blockchain teams to receive quick money.

How many forks will we have? Are there services support them?

Bitcoin Cash (BCH), the first bitcoin fork, was only listed on Viabtc when it first came out. Most of the bitcoin community, if not all of them, thought it was just a joke at first. The emergency difficulty adjustment (EDA) mechanism BCH adopted led to unstable block times, but since the November 13 upgrade and recent price spikes, it is safe to say that BCH has survived and is enjoying more support from exchanges and wallets.

Bitcoin Gold (BTG), the GPU-friendly forked coin based off of bitcoin, was created on October 25 to compete with BCH and to fight mining centralization, according to its creator Jack Liao.