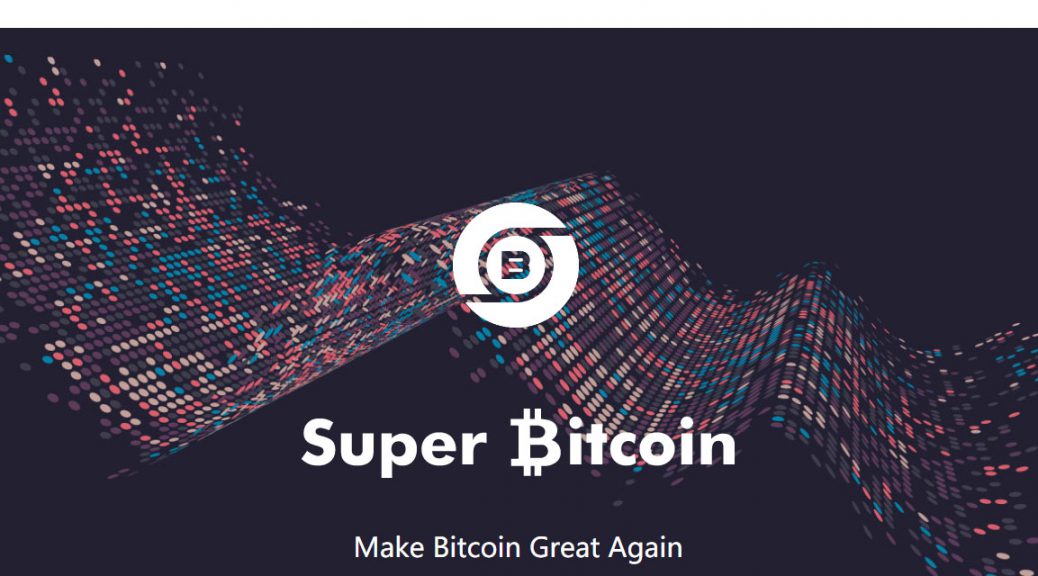 There is another Bitcoin hard fork coming our way in next few hours, which will create yet another breed of Bitcoin fork called ‘Super Bitcoin‘.

So quickly coming straight to the point, we will explore the following salient points regarding this Bitcoin fork so that we all can benefit from it in a safe and secure way.

What Is Super Bitcoin?

Super Bitcoin is the new upcoming Bitcoin hard fork of original Bitcoin which will launch at Block Height of 498888 of the main chain.

Super Bitcoin is abbreviated as SBTC as of now and is dubbing itself with the motto of “Make Bitcoin Great Again”.

It seems like a friendly fork because they have not mentioned explicitly that they want to compete with BTC but of course they are doing it to make the new version a lot better than BTC. All new things they are doing will explained further in the post.

When Is The Fork Happening?

According to their official website, Super Bitcoin was supposed to fork from the original Bitcoin Blockchain on December 17, 2017 but it looks like it will happen before that.

The new timeline and date of the Super Bitcoin fork is December 15, 2017 at a block height of 498888, according to the latest announcement by one of their team member on medium.

But we think it is going to happen even sooner than that. Probably December 12/13 according to your time zone because of the increased mining speed. So the best thing is to ignore the date and track the block height 498888 at which the fork will happen.